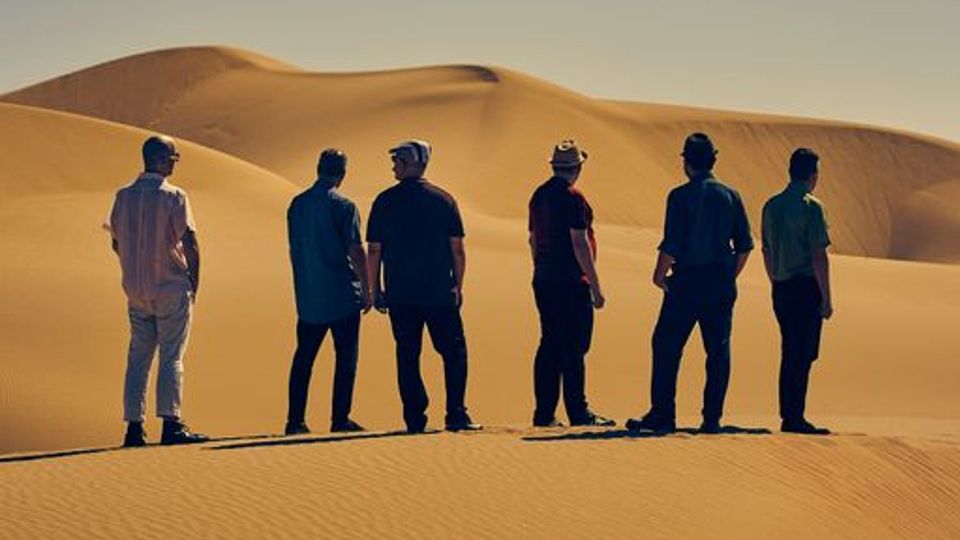 Tuesday, April 25Doors 7pm / Show 8pm$20 adv / $25 dosAll Ages+$2 at door if under 21The Slackershttps://www.theslackers.com/The Abruptorshttps://theabruptors.bandcamp.com/For 31 years, the NYC-based and criticallyacclaimed Slackers have been touring the worldwith their blend of Ska, Reggae, and Soul.Since 1991, the Slackers have released fifteen albums andcountless singles, while their 1000s of live performancesfeed their fans with energetic sets of ecstatic music.The press state that the Slackers are the best ska band inthe world (Rude International), the pick of the US crop(Metal Hammer), the sound of New York (New YorkTimes), is about as close to perfect as it gets (Ink 19),and one of the best bands in the United States (axs.com).In April 2022, The Slackers released a new album, DontLet The Sunlight Fool Ya (Pirates Press) which quicklyshot to the top of the US billboard charts. This is the firsttime that a Slackers album has charted! Ironically after 30years as a band, this qualified them as a Billboard newartist. The Washington Post noted that the Slackersremain at the top of their game.The chart topping performance of Dont Let The SunlightFool Ya capped a 2 year comeback of the Slackers. WhenCovid stopped live shows in 2020, the Slackers pivoted tolivestreams and made 5 full band concerts that werebroadcast internationally. After the shows, they stayed inthe studio and recorded the tunes that became Sunlight.Returning to live gigging in the 2nd half of 2021, the bandcelebrated their 30th anniversary with 30 shows acrossthe United States and Canada.In 2022, the Slackers have 90 shows booked in the UnitedStates, Canada, UK, and Europe. At 31 years old, the bandhas been renewed and is looking to grow their cultfollowing into its 4th decade.
Sale Dates and Times:
Public Onsale : Thu, 12 Jan 2023 at 09:00 AM