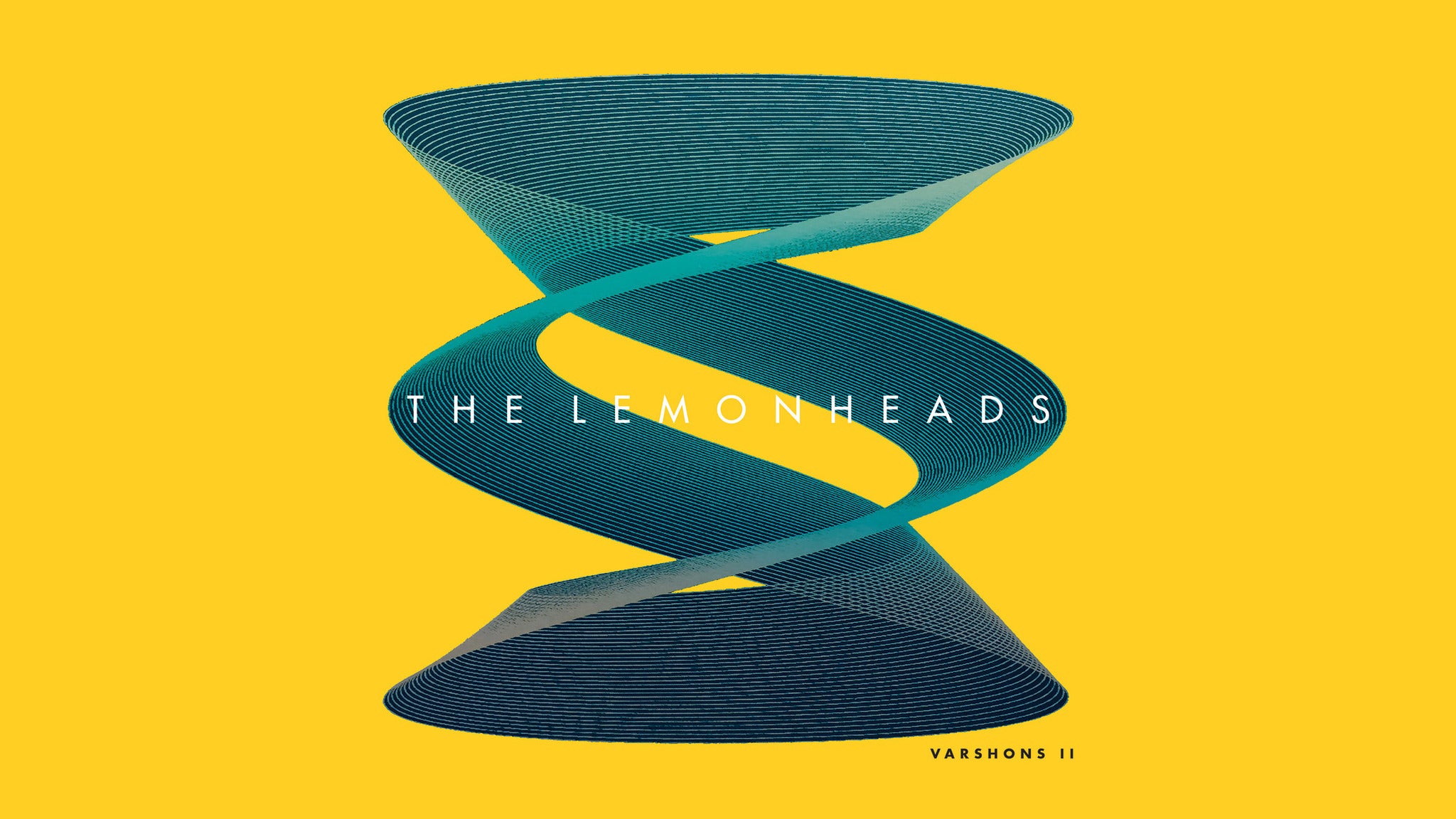 The LemonheadsThe Lemonheads evolution from post-Hsker D hardcore punk rockers to teenage heartthrobs is one of the strangest sagas in alternative music. Initially, the group was a punk-pop trio formed by three teenage Boston suburbanites, but over the years, the band became a vehicle for Evan Dando. Blessed with good looks and a warm, sweet voice, Dando became a teen idol in the early 90s, when Nirvanas success made alternative bands commercially viable. While his simple, catchy songs were instantly accessible, they tended to hide the more subversive nature of his lyrics, as well as his gift for offbeat covers and his devotion to country-rock father Gram Parsons. After developing his signature blend of pop, punk, and country-rock on several independent records in the late 80s, Dando moved the Lemonheads to Atlantic Records in 1990. Two years later, Its a Shame About Ray made the group into media sensations, as Dandos face appeared on music and teen magazines across America and Britain. At the height of the 90s alternative rock explosion, the Lemonheads topped Billboards Modern Rock charts with Into Your Arms, but the group couldnt sustain their momentum, partially due to Dandos personal excesses. After releasing Car Button Cloth in 1996, Dando and the Lemonheads retreated from the spotlight for a decade, re-emerging in 2006 with an eponymous album. Recordings remained sporadic from the Lemonheads in the 2010s and beyond, but Dando kept performing solo shows, reconvening his band on occasion.
Sale Dates and Times:
Public Onsale : Fri, 12 Aug 2022 at 10:00 AM
with special guests: Public Squares and The Tufted Puffins