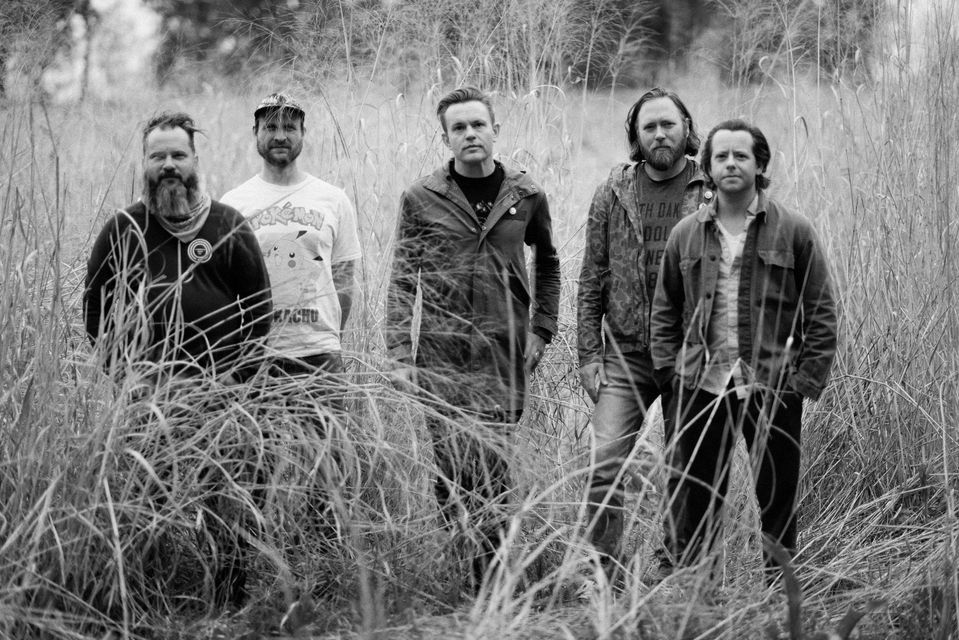 The Get Up Kids: Four Minute Mile 25th Anniversary Tour with special guest Sparta live at the Grog Shop!
Sunday, September 18th
7p doors / 8p show
$26 advance / $30 day of show
All Ages
+$2 at the door if under 21
THE GET UP KIDS
The Get Up Kids hyper melodies, heartfelt lyrics, and punk-driven, high-energy sound helped them become one of the most popular and influential of the second wave of emo bands that crested in the late 90s. After a series of singles and a scrappy debut album, 1997s Four Minute Mile, they released the critically acclaimed Something to Write Home About album in 1999. Over the next few years, their sound shifted to a more mature and measured approach. Though the band split in 2005, they were playing live shows together again by the late 2000s and returned to the studio sporadically to record new music, including 2011s self-released full-length There Are Rules and 2019s Problems, which harked back to the energetic emo-pop sound of their early days while adding lyrical perspective brought on by the passage of time.
SPARTA
A bruising post-hardcore outfit with ties to At the Drive-In and the Mars Volta, Sparta exploded out of the Lone Star State in 2001 with a sound that combines the righteous fury of hardcore and the cacophony of art-punk with the accessibility of modern rock. Debuting in 2002 with the punitive Wiretap Scars, the band went on hiatus in 2008 but returned to the stage three years later. They released their fourth full-length effort, Trust the River, in 2020. Despite having undergone numerous lineup changes throughout its tenure, Sparta has remained a vital voice of the genre.
Sale Dates and Times:
Public Onsale : Thu, 16 Jun 2022 at 12:00 PM