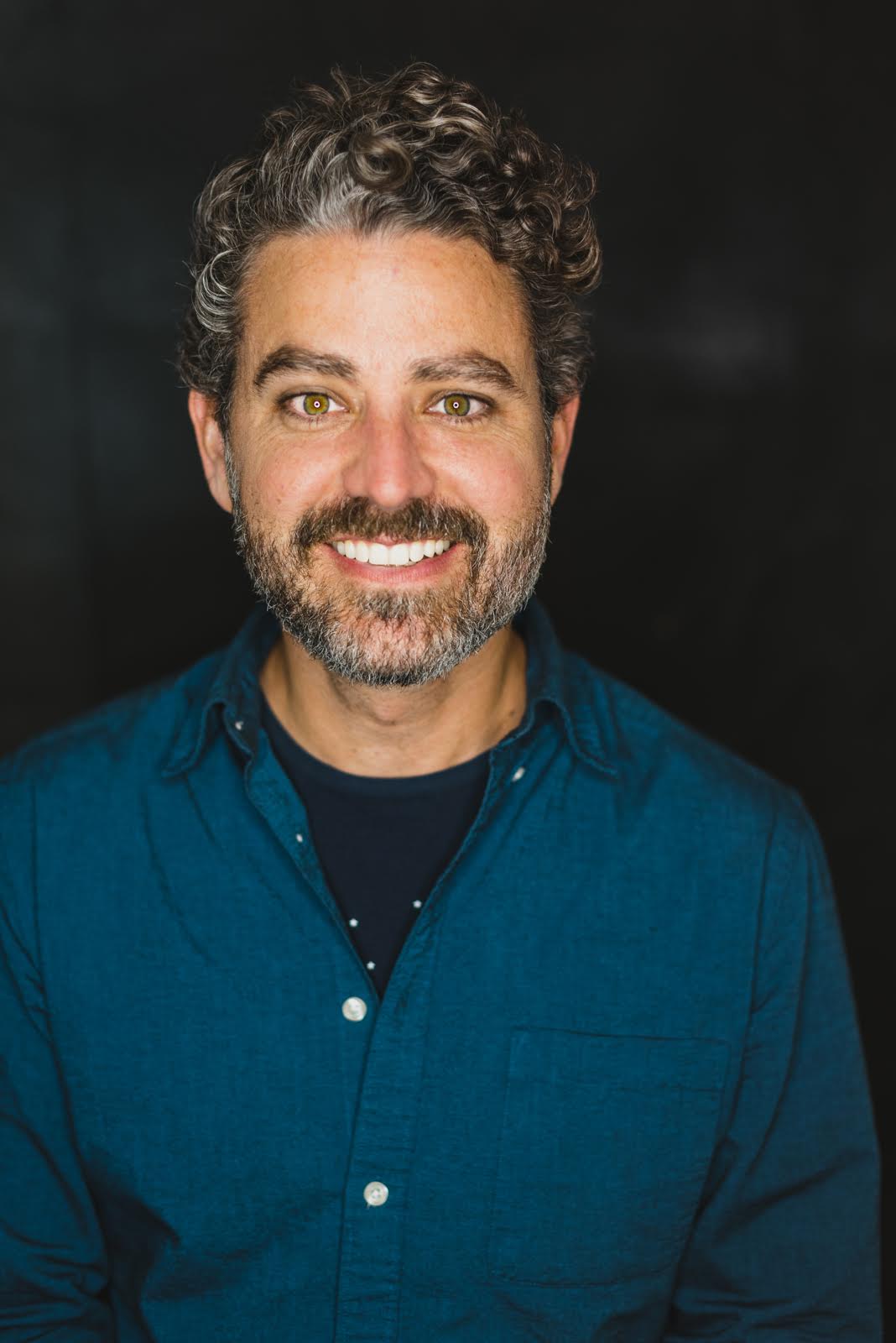 Ryan Singer is a comic’s comic who electrifies mainstream audiences with material that is both uncompromising and unpretentious. He’s been seen on IFC, ScFy and has released 4 full-length comedy albums, FREE LOVE (2018), IMMORTAL FOR NOW (2015), COMEDY WONDER TOWN (2012) and HOW TO GET HIGH WITHOUT DRUGS (2010), 3 of which were chosen as Top Comedy Album of the Year. He is the creator and host of the popular ME & PARANORMAL YOU, the twice-weekly mindcast (podcast) in which he has in-depth interviews with paranormal investigators, experiencers and members of secret societies. Selected by LA Weekly as one of “10 LA Comics to Watch”, mentioned in NY Magazine as a “Comic to Watch,” was one of 4 finalists in the original CMT’s Next Big Comic Contest, is a frequent guest on the WTF Podcast w/Marc Maron and the Bob & Tom Show, and his joke “United Snacks of America” has nearly 11 million listens on Pandora.