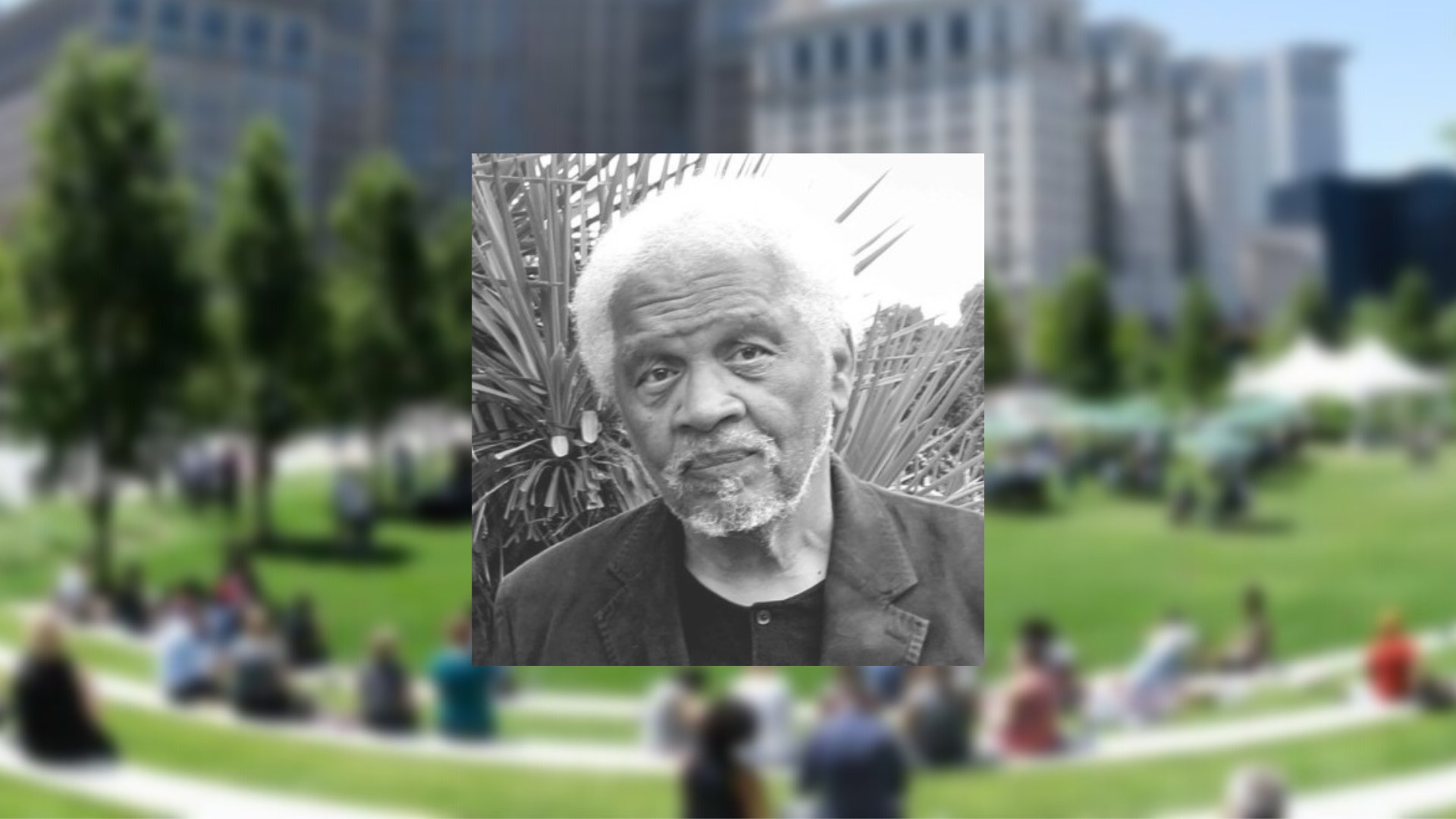 The New Yorker called Ishmael Reed “a founding father of American multiculturalism,” and “America’s most fearless satirist.” A colleague at The University of California, where he taught for 35 years, said he “is probably our most prolific faculty member.” This year, the multilingual poet, publisher, novelist, playwright, cartoonist, and lyricist, becomes a lifetime achievement award recipient from the Anisfield Wolf Book Awards.
Born in Chattanooga in 1938, Reed spent most of his younger years in Buffalo, New York, working for the legendary black newspaper The Empire Star, first as a delivery boy and eventually as a jazz columnist. In the 1960s, he began writing novels, first “The Freelance Pallbearers” and then the novel for which he became most well known, “Mumbo Jumbo.”
A tireless artist, critic, and iconoclast, Reed received a MacArthur Genius grant in 1998 and made national headlines in recent years with the play “The Haunting of Lin Manuel Miranda,” which took the Hamilton writer to task for glossing over the hypocrisy of the founding father’s anti-slavery stance.
Reed is a kind of “if you know, you know” award recipient. To many, this makes perfect sense. And if you don’t yet know, you should. Join us in-person at the City Club as we hear from the 2022 Anisfield-Wolf Book Award Lifetime Achievement winner.