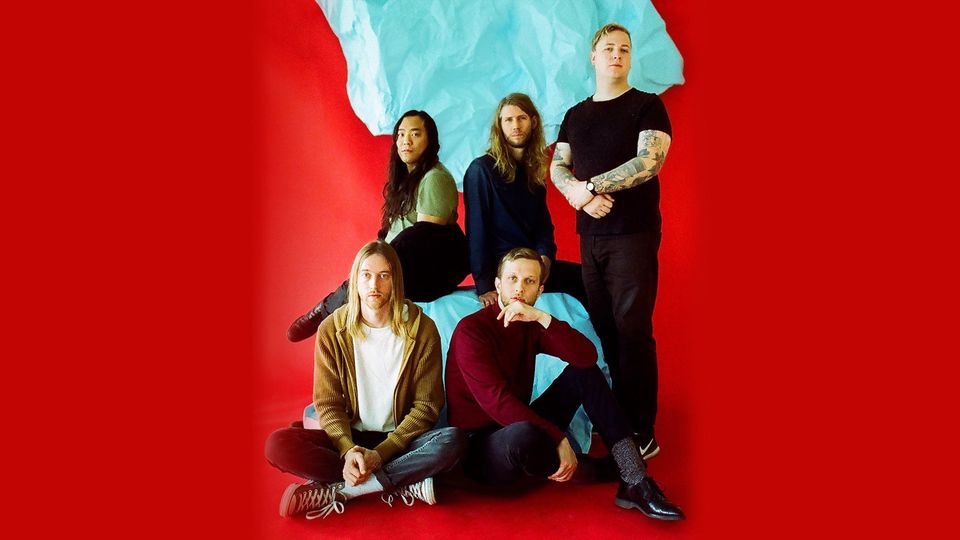 On tour in celebration of the seminal 2011 album WildlifeOn tour in celebration of their seminal 2011 album WildlifeSaturday, September 17th8:30p doors / 7:30p show$25 advance / $28 day of showAll Ages+$2 at the door if under 21La DisputeGrand Rapids, Michigan-based post-hardcore band La Dispute has taken many sharp turns over an artist evolution spanning years. The five-piece moved from dissonant blasts with poetic lyrics during their earliest days into material that has incorporated a deeper breadth of musical influences. Interested from the beginning in a lyrical delivery style that sometimes veered into spoken word, the band experimented with jazz, prog, and dynamic shifts as they went on. This growth could be seen most strikingly on a series of 7 singles issued between albums that focused on more experimental work, as well as the narrative storytelling and musical shifting of the bands meticulously constructed third album, 2014s Rooms of the House.
Sale Dates and Times:
Public Onsale : Fri, 17 Jun 2022 at 10:00 AM