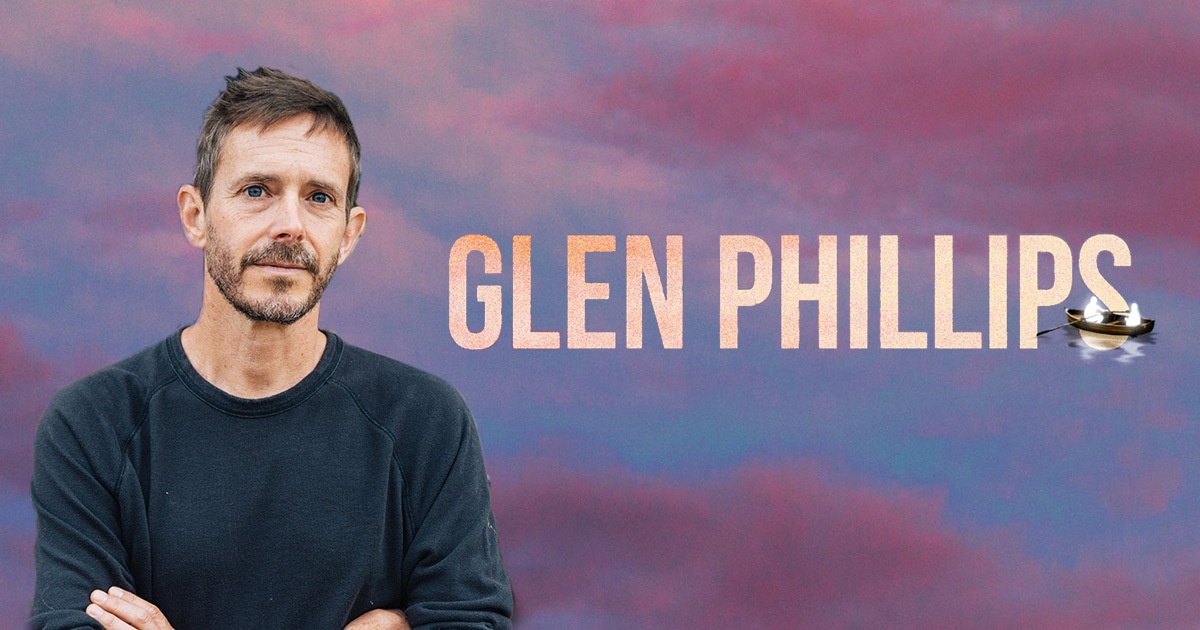 Toad The Wet Sprocket frontman
Venue: Concert Hall
Showtime: 7:30 pm
Doors open: 5:30 pm
All Ages, Reserved
Glen Phillips served as the frontman and main songwriter for Toad the Wet Sprocket before launching his solo career. Toad the Wet Sprocket took shape in 1986, when Phillips was only 14 years old, and the band’s debut effort, Bread and Circus, earned them a contract with Columbia Records. However, it was the group’s third album — the jangling, orchestral Fear — that truly broke the group, garnering heavy radio play with the singles “All I Want” and “Walk on the Ocean.” After six albums and a substantial string of hits, the group disbanded in 1998.
Phillips began touring as a solo act after Toad’s demise and worked with producer Ethan Johns to create his first solo album, Abulum. He also collaborated on several songs with the bluegrass band Nickel Creek and toured with them. The constant, however, remains Phillips ability to write and record songs that bear a cheerful sweep and a keen sense of melodic prowess.