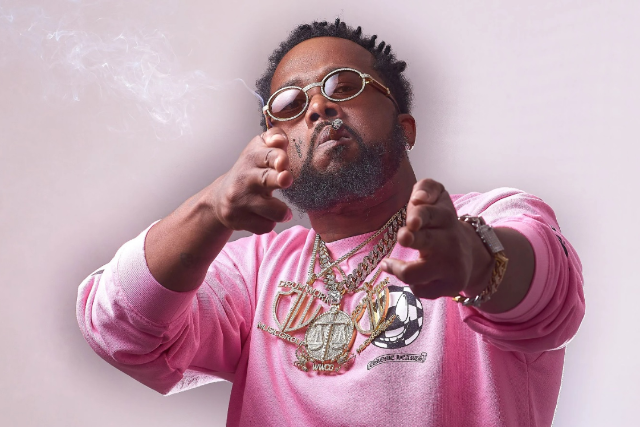 Hailing from Buffalos East Side, rapper Conway the Machine found success as a musician after suffering a near-fatal shooting in 2012. Matching gritty bars with a methodical, menacing delivery, the MC became a significant player in New Yorks underground scene, signing a deal with Eminems Shady Records in 2017. He issued his debut album, From King to a God, in 2020. Alongside brother and fellow rapper Westside Gunn, the MC founded Griselda Records, which became a key component of the late-2010s resurgence of grimy New York rap. His sophomore album, God Dont Make Mistakes, appeared in early 2022.
Sale Dates and Times:
Public Onsale : Fri, 29 Jul 2022 at 10:00 AM