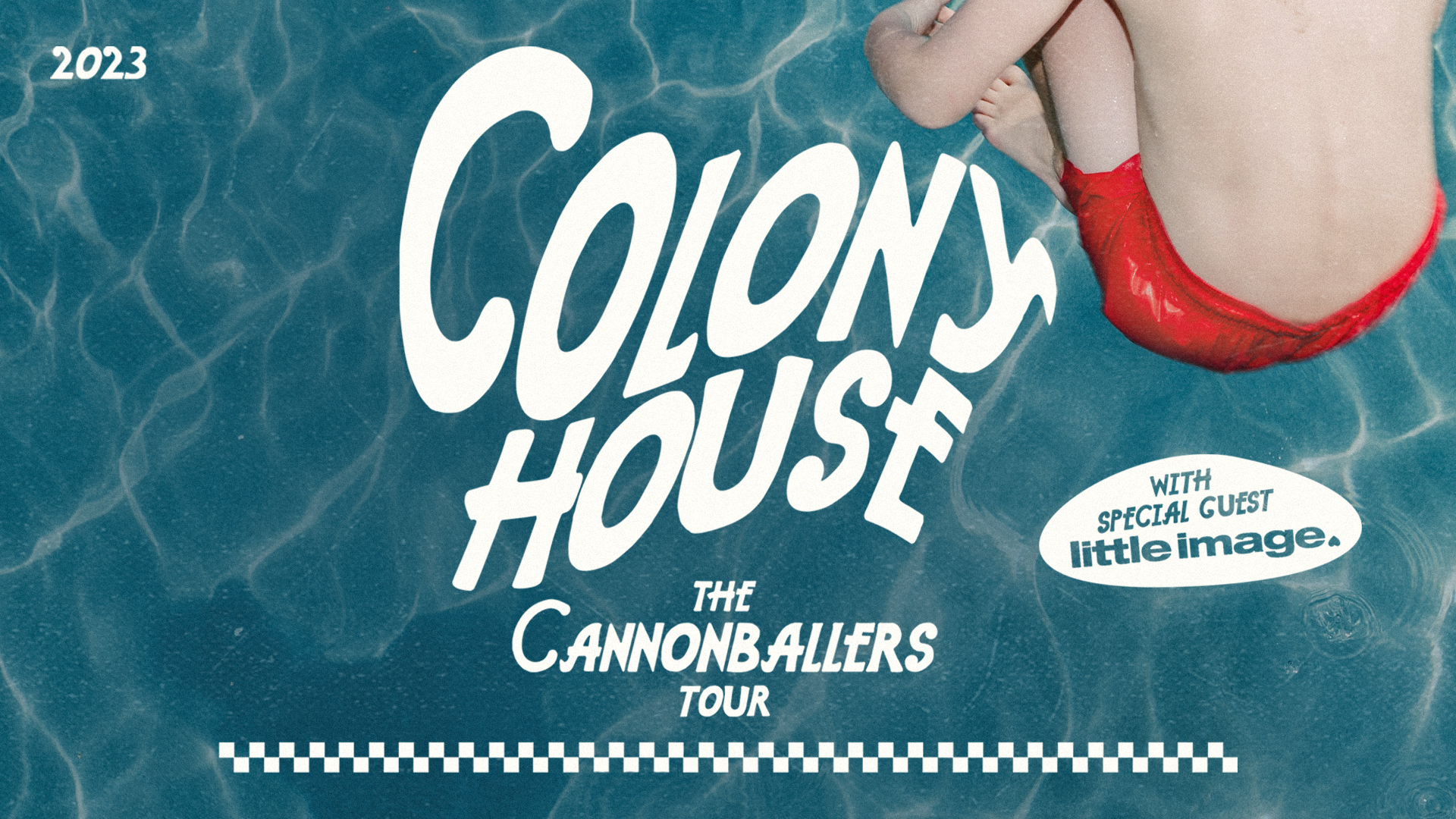 Colony House, the indie rock band made up of brothers Will and Caleb Chapman,
as well as Scott Mills and Parke Cottrell are heading on tour this spring!!
This tour will include new releases from their fourth album, “Cannonballers” along with popular songs like “Silhouettes,” which became the #1 most-played track on Sirius XM’s
Alt Nation for four months straight.
The Cannonballers signify the carefree
times of childhood past. So, join in and sign up for the pre-sale starting October 26th!
Tickets On Sale: October 28th
www.colonyhousemusic.com/tour1103943360323561