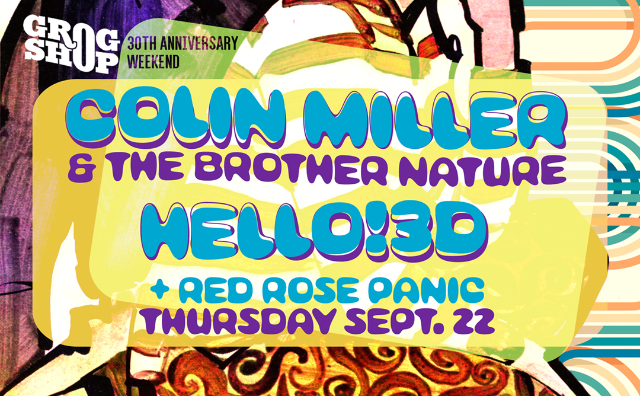 Thursday September 22, 2022
Doors 7:00 PM / Show 8:00 PM
$16 Adv / $20 Dos
All Ages
+2 At door if under 21
Collin Miller & The Brother Nature
Collin Miller is a 23-year-old singer/songwriter and guitarist wise beyond his years. Hes a powerhouse vocalist with an undeniably soulful and honest approach. Born and raised in Cleveland, Ohio, he found music to be a safe haven for him early on. A dedicated student of Soul, Rangelo, and many others at a young age. He continued to pursue music religiously and played in numerous bands. His writing style pays homage to that of his heroes; taking great pride in his lyricism, while never forgetting that feel is king. � In 2015, Collin and the first incarnation of The Brother Nature formed. They recorded their debut album Whos Got Your Soul? and released it summer of 2017. � In late 2017, Collin joined forces with a cast of prominent Cleveland musicians and recorded the standout single Side By Side. The bands new album, titled A Lesson In Love, was released on November 26th, 2021. -G.K.
Sale Dates and Times:
Public Onsale : Thu, 28 Jul 2022 at 11:00 AM