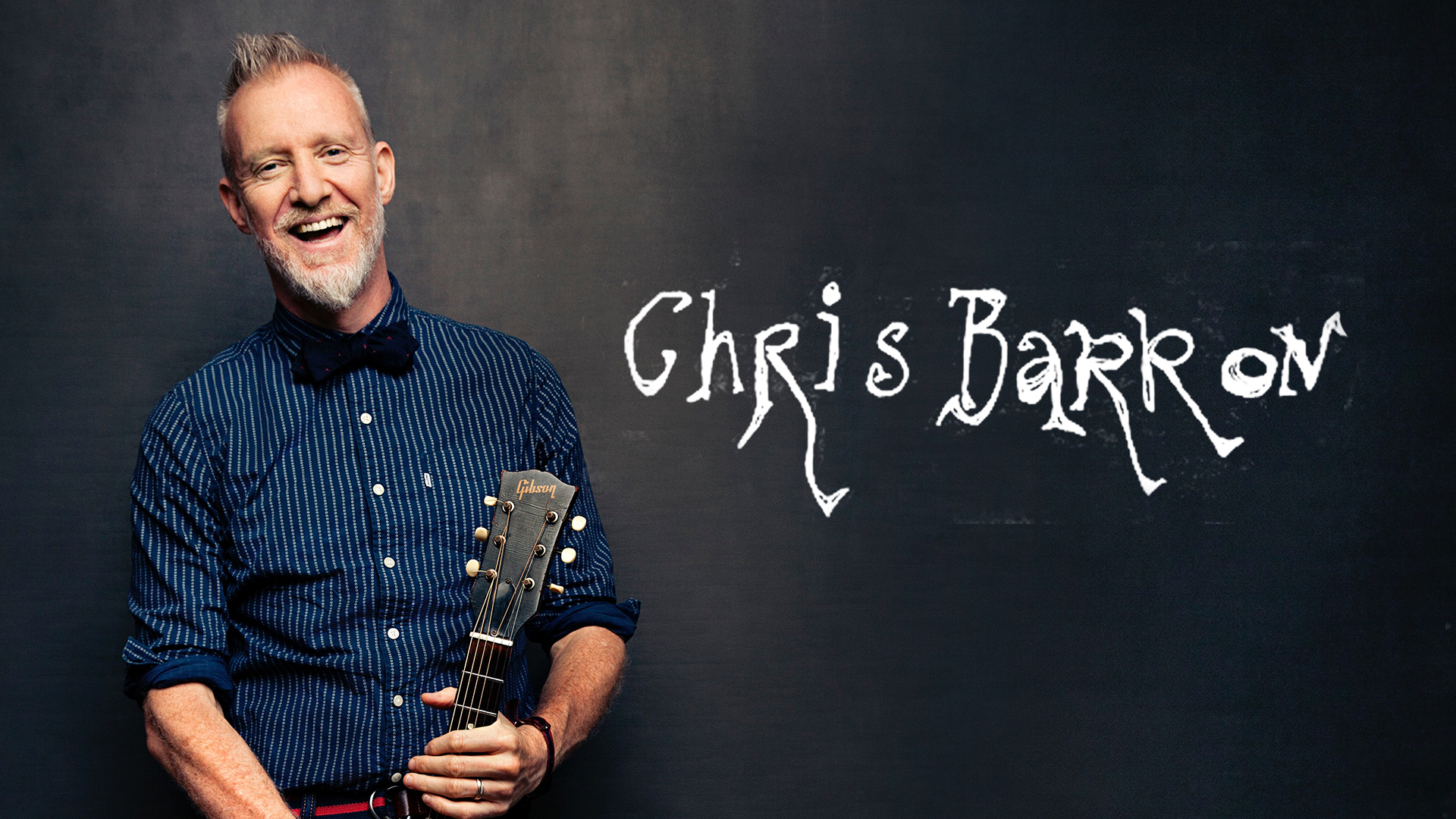 The Spin Doctors Frontman
Venue: Supper Club
Showtime: 7:00 pm
Doors open: 5:00 pm
All Ages, General Admission, Table Reservations Required
Chris Barron is best known as the lead singer of the band Spin Doctors. What you maybe didn’t know is that long before he was that goofy guy in the hat on MTV, he was an even goofier kid with an acoustic guitar. Chris plays nifty chords on an old Gibson to masterfully crafted songs that are poignant yet wistful and funny, all the while singing in a manner that’s sweet and somewhat different from what you would expect if you only knew his hits, “Little Miss Can’t Be Wrong” and “Two Princes.” Live, his stage patter is almost as entertaining as his singing. A powerful story teller, at once hilarious and thought provoking, Chris sets up his songs with anecdotes from a life on the road, from opening for and encountering legends like the Rolling Stones to Polar expeditions.