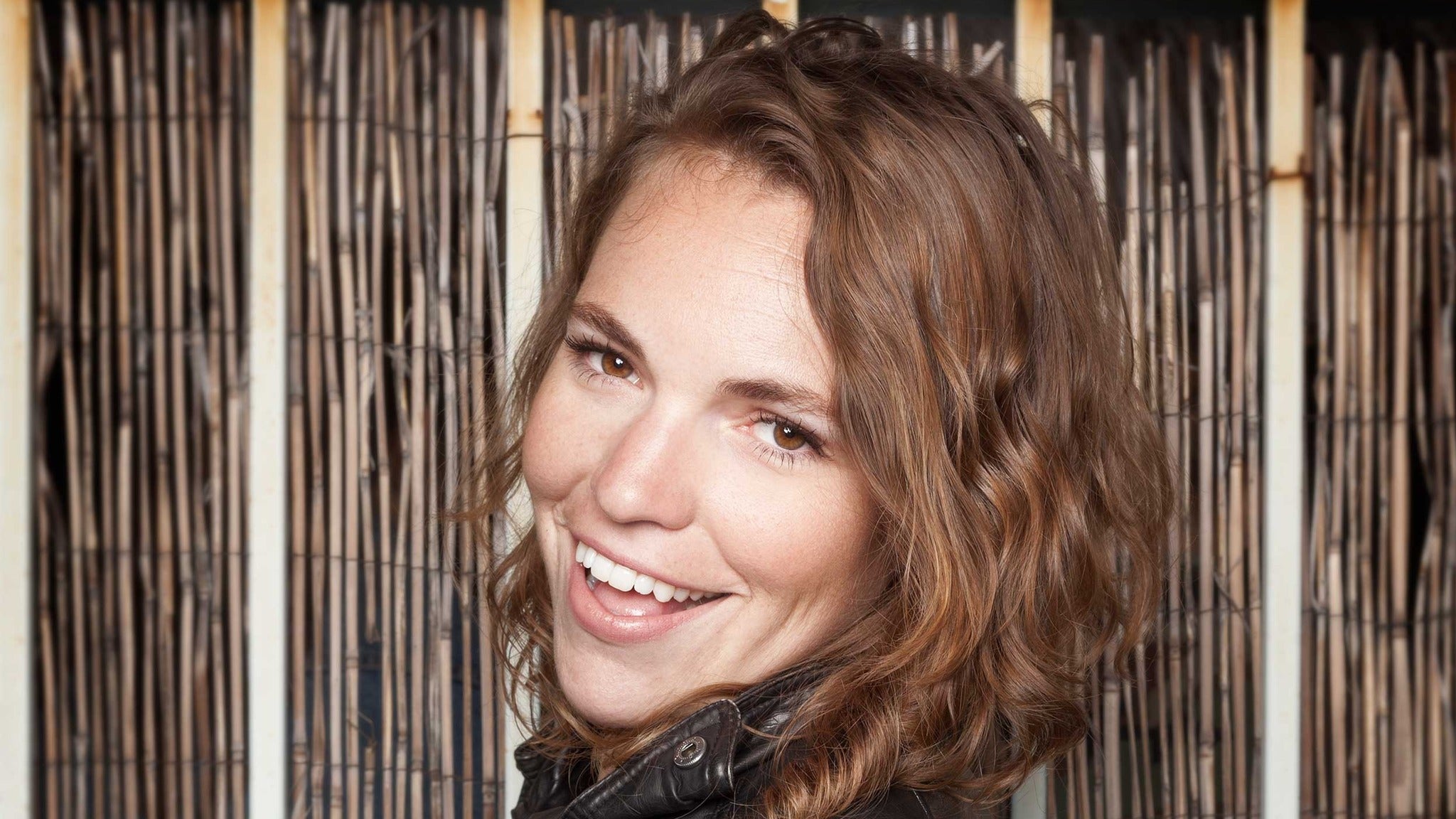 Beth Stelling: The Petty Betty TourThursday, December 1Doors 6:30pm / Show 7:30pm$29.50 adv / $32 dosAll Ages+$2 at door if under 21https://bethstelling.com/Beth Stellings hour stand-up special Girl Daddy on HBOMax had The New York Times calling it The Best Debut Special of the year, adding, Its a virtuosic performance, conversational while dense with jokes. Her half hour special is on Netflix in season one of The Standups (episode 5). Stelling has another half hour special on Comedy Central and many appearances on late night television (Conan, Jimmy Kimmel Live, Chelsea Lately, Lights Out with David Spade). Beth is a writer for Apples upcoming animated series Strange Planet, and previously wrote on shows such as The Last O.G., I Love You America with Sarah Silverman and HBOs Crashing. She was an on-set writer and associate producer for Good Boys, a feature film produced by Seth Rogen and Evan Goldberg, and has since been a go-to hire for punch-up. She plays Ms. Fish on Peacocks comedy Rutherford Falls.
Sale Dates and Times:
Public Onsale : Fri, 6 May 2022 at 10:00 AM