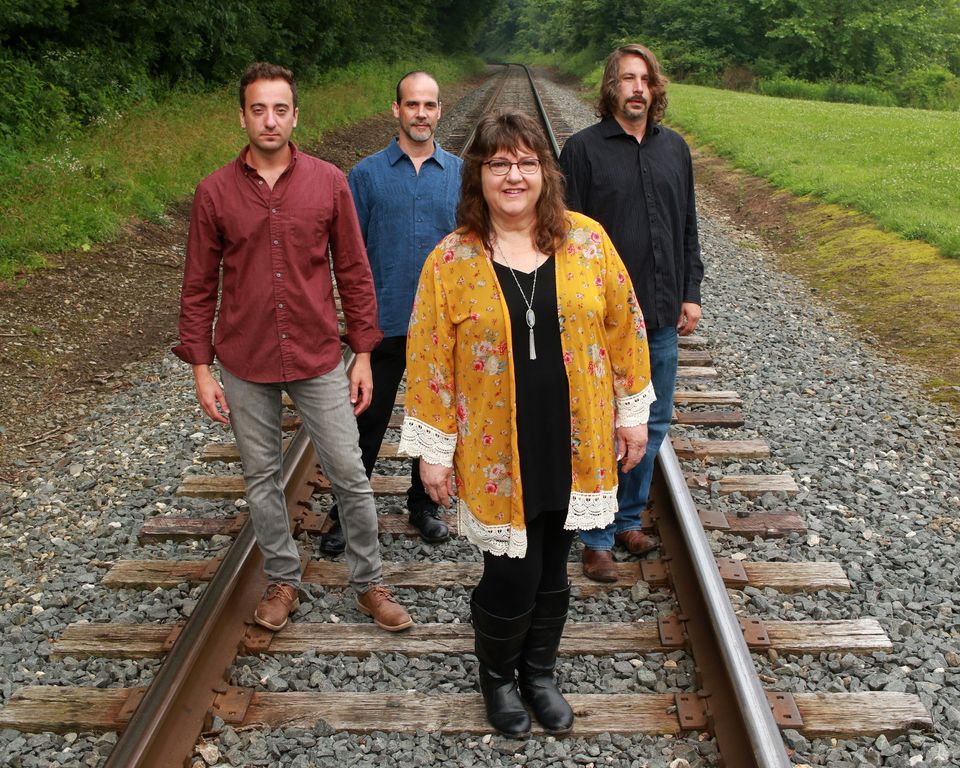 Were very excited to bring Becky Boyd & The Groove Train back to the Waldorf Beer Hall at Forest City Brewery!
Thursday January 26th
Becky Boyd & The Groove Train consists of Boyd on vocals, Jim Wall on drums, Alfredo Guerrieri on bass, and Chris Hanna on keyboards.
Becky has been playing the Cleveland club scene for over 40 years. Her vocals are outstanding, combining great tone, with tremendous feel.
Becky has been nominated several times as best vocalist in the Freetimes and Scene magazines, and has received many vocalist awards, including best vocalist by the Cleveland Blues Society.
“Becky Boyd, a singer of such strength, she could make a lot of “No Girls Allowed” signs get ripped off the clubhouse doors… She possesses a powerful blues/jazz voice that’s forceful, sensuous and as clear as spring water. Becky Boyd is a local talent to watch.” — Steve Byrne, Scene Magazine
“Becky Boyd is a local pro, who makes the magic happen.” — Harmonica Blue, Strange Brew Magazine