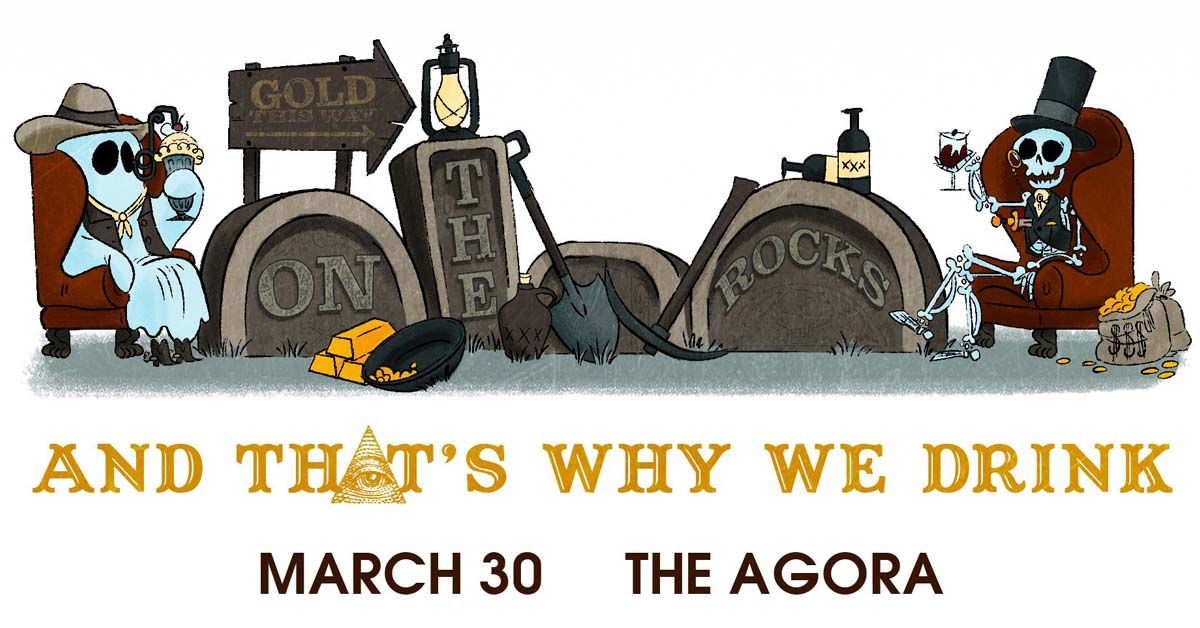 AEG Presents…
On The Rocks Tour
AND THAT’S WHY WE DRINK
THU, 30 MAR 2023 at 08:00PM EDT
Ages: 18 & Over
Doors Open: 07:00PM
Hosted by New York Times bestselling authors, Em Schulz and Christine Schiefer, “And Thats Why We Drink” is an award-winning comedy podcast, where the paranormal and true-crime meet. Launched in February 2017, each new episode is a deep dive into whatever paranormal and true crime stories the hosts are obsessing over that week. The podcast has over 130 million lifetime downloads, and is consistently ranked at the top of the comedy podcast charts. The podcast is the winner of the 2019, 2021 and 2022 People’s Voice “Webby” award for Best Comedy Podcast and the 2022 Peoples Choice Podcast Award in the Comedy Category. Em and Christine have been touring the show since 2018 — with their latest live tour, “Here for the Boos,” selling out across North America. In May 2022, Em and Christine released their first book together called “A Haunted Road Atlas,” which debuted on the New York Times bestsellers list.
Following the show’s mega-successful, sold out Here for the Boos tour, Em and Christine are back exploring more haunted locations across the nation to bring you the perfect combo of creeps and comedy! Fans can expect an all-new ghost hunting adventure in a secret, surprise location — the show will keep you on the edge of your seat, filled with more jumps and laughs than before. And surely there will be a surprise cameo from Lemon.